How does CBD work? | Cannamics

How does CBD work? 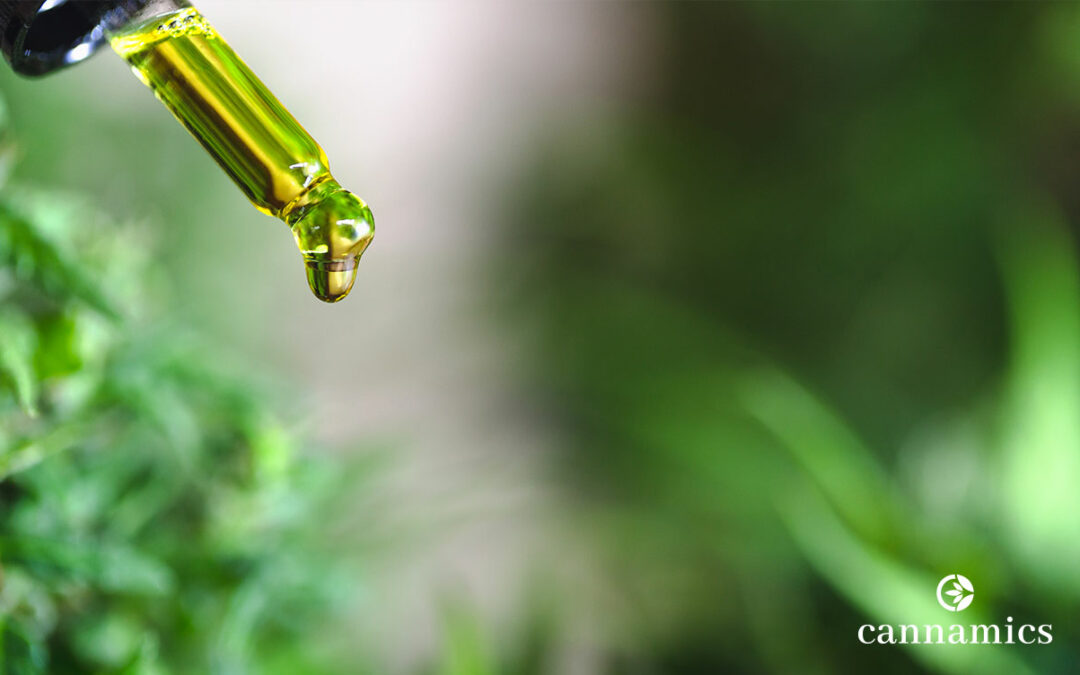 CBD, short for cannabidiol, is an active chemical found in the Cannabis sativa plant. It’s one of more than a hundred compounds, present in Cannabis, called a cannabinoid.

The two main cannabinoids are delta-9-tetrahydrocannabinol (THC) and cannabidiol (CBD). THC is the chemical responsible for the psychoactive effects of cannabis which gives you ‘the high’, whereas CBD is considered having an anti-psychoactive effect.

Fundación CANNA, a non-profit initiative that studies and researches cannabis, defines a cannabinoid as “every chemical substance, regardless of structure or origin, that joins the cannabinoid receptors of the body and brain and that have similar effects to those produced by Cannabis plant”.

In the early 90’s, scientists discovered that the human body has an endocannabinoid system (ECS), an active and complex signalling network that receives and translates signals from cannabinoids. It produces some cannabinoids of its own, which are called endocannabinoids; ‘endo’ meaning ‘within’ the body.  The ECS consists of endocannabinoids, receptors, and enzymes, which help regulate functions such as immune-system responses, sleep and pain.

THC and CBD are known to have different effects on the body.  When THC enters the body, it produces a “high” feeling by affecting the brain’s endocannabinoid receptors, which in turn, activates the brain’s reward system, producing pleasure chemicals such as dopamine.  In contrast, CBD does not affect the same receptors as THC, so it doesn’t produce the high and may also have anti-inflammatory properties.

According to a 2015 study called Cannabinoids and Epilepsy, published in Neurotherapeutics, CBD influences many other receptor systems in our body and will influence the ECS in combination with other cannabinoids. For example, CBD can increase the body’s levels of anandamide, a compound associated with regulating pain, which can reduce pain perception and improve mood.

CBD (in the form of CBD products such as CBD or cannabis oil and pastilles) is well-tolerated, hence it’s increasing popularity as a natural remedy for chronic pain, insomnia, and anxiety.

This unregistered medicine has not been evaluated by the SAHPRA for its quality, safety or intended use.